Giving Thanks for Diversity in Tech
15 Part Series 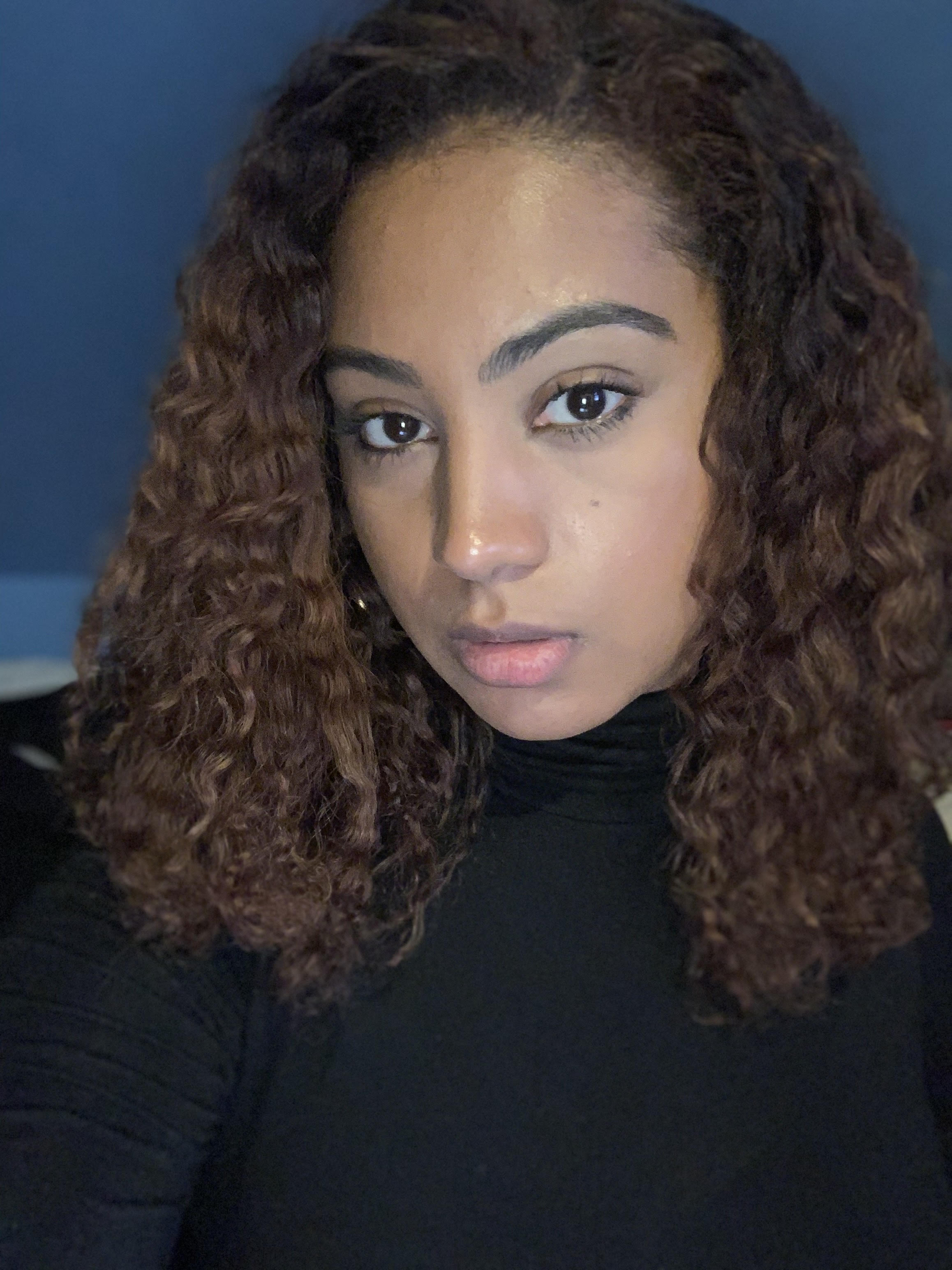 Pariss Athena is a React and React Native engineer who works as a Hiring Team Member for G2i, and is also the founder of Black Tech Pipeline- a platform which offers resources, opportunities, and a community for Black technologists and supporters.

Having a very active presence on social media, Pariss is the creator of the #BlackTechTwitter hashtag and movement, which supporters use to share information, resources, and build social/professional networks online. A major voice in the conversation about diversity and inclusion in tech, Pariss would define an inclusive event or product as, “something that was designed to appeal to everyone, so that it is relatable, comfortable, equitable, and welcoming to all people.”

When asked more about her work with diversity based initiatives, Pariss had a lot to share about her Black Tech Pipeline initiative: “The tech industry has lacked Black representation and called it a pipeline problem forever. Since creating the #BlackTechTwitter hashtag, I realized that the pipeline problem didn't actually exist. I had a new supportive community filled with incredibly skilled techie's, who looked like me, form together in a matter of hours to prove it. When the #BlackTechTwitter thread went viral, employers and conference organizers began partnering with me to hire and extend opportunities to the #BlackTechTwitter community. Soon after, I founded Black Tech Pipeline as a platform where #BlackTechTwitter could continue to communicate and collaborate in a safe space. Also, where I could better extend opportunity to Black technologists and work with opportunity extenders.”

Pariss shares not only her passion for strengthening tech communities, but also her rich technical knowledge by speaking at conferences, having recently delivered a talk on the low and high level differences between React and React Native at React Native EU in September. She will also be giving talks at several upcoming conferences, including Boston CSS, React Summit Amsterdam, and RenderATL.

Although extremely active, Pariss is also very family oriented, and loves spending time with her immediate family, including her son. She is a poet, actor, filmmaker, and editor, and loves to learn new things about cooking, hair, and makeup from Youtube.

To learn more about Pariss and her social media initiatives, you can follow her on Twitter, @ParissAthena.

Giving Thanks for Diversity in Tech: Angie Jones