Hot girl summer is over and it’s time to dive back into JavaScript! Here’s what happened while you were out in React, Angular, and Vue:

React 18 dropped in March 2022, and a lot has changed. A few things to note before you migrate your apps to React 18 and if you should, yet? Let’s touch on React 18 features in case you may have missed them.

React 18 breaks a bunch of stuff but fortunately, the fire is contained. To take advantage of React 18 features, you'll need to use the new rendering APIs. These changes only affect your root component.

Check out the Official React Blog to learn about the new rendering APIs.

Aside from the transition hooks we talked about earlier, React added even more new Hooks:

Moving on to Vue.js. Vue recently marked Vue 3 as the default version, but Vue 2 (now in Vue 2.7 beta) is still getting improvements in the meantime.

Vue 2.7 is still being maintained and receiving the same attention as Vue 3, the improvements, updates, and fixes are in parallel and towards giving the same developer experience on both versions.

More importantly, most features on Vue 3 are being backported for Vue 2.7 so that Vue 2 users can benefit from them as well, these features include:

The composition API is now enabled in Vue 2.7 with the officially maintained @vue/composition-api package. Vue 2 users can take advantage of the Composition API.

More features are being added with improvements and fixes to the existing ones, before migrating your components to Standalone PDC let’s walk through these.

This is the equivalent of having create-react-app for angular.

As of Angular 14.2.0, you don’t need to install a CLI to create your app. Simply run npm init @angular or yarn create @angular to create a new Angular workspace and an initial starter app.

There are plenty of use cases for Angular router guards: rerouting or restricting a user based on rights and permissions can be somewhat tricky to implement with the famous CanLoad and CanActivate guards. 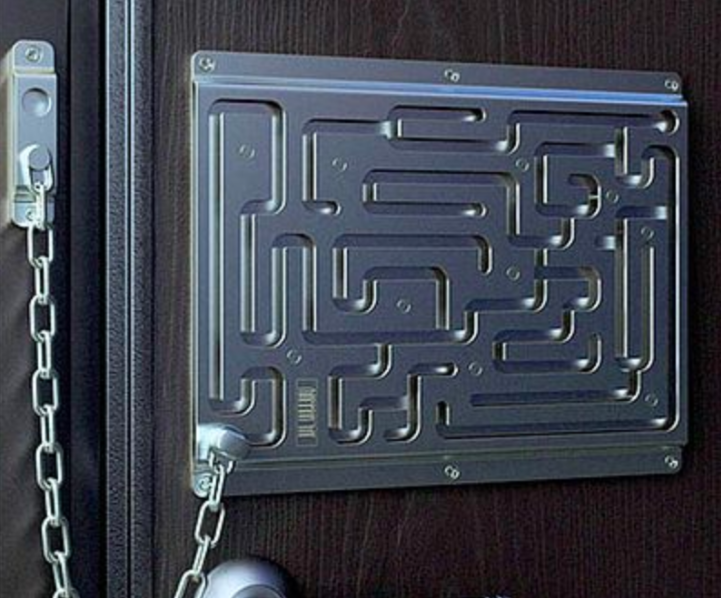 To learn more about improvements, fixes, and new features including what is coming in Angular 14.2.0 read the ChangeLogs

What updates are you most excited about lately?